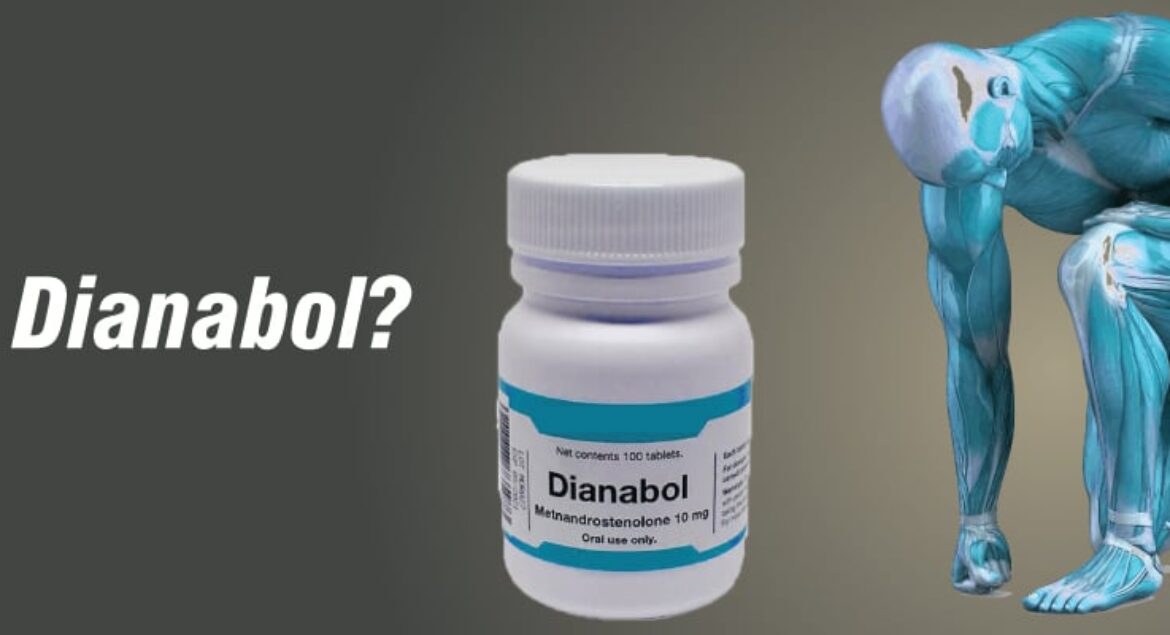 Dianabol – An Androgen and Anabolic Steroid

Dianabol is an androgen and anabolic steroid and the brand name for Metandienone also known as methandienone. It is synthetic, modified testosterone that works by binding to and activating the androgen receptors in the user’s body. The drug was originally developed and marketed as a form of hormone therapy to treat hypogonadism (lower production of testosterone) in men.

Since its introduction, Dianabol gained popularity as a performance-enhancing drug for athletes and bodybuilders. Although its usage for medical treatment has long been discontinued, it continues to be one of the most popular and widely used steroids for building muscle and enhancing performance for athletes. The fact that the drug can be taken orally instead of injecting contributes to its popularity.

Metandienone was developed by an American physician and weightlifting enthusiast John Ziegler (aka Montana Jack). The drug got its first in the US in 1957 and was marketed a year later as Dianabol. Medically, Dianabol was prescribed to burn victims and older men but off label, the drug was being peddled to weightlifters and athletes.

Although Metandienone’s license was revoked in the US in 1985 and completely banned in 1990, it continues to be widely used by bodybuilders to build muscle. Dianabol’s effect on growth in muscle has been widely studied.

In terms of its use for gaining muscle mass, Dianabol works in three ways:

Due to its androgenic properties, Dianabol can have serious side effects such as:

Apart from muscle synthesis, Dianabol also increases the user’s weight by retaining water; this can also lead to higher blood pressure and cholesterol.

Estrogenic side effects are also common as Dianabol affects the hormonal balance between testosterone and estrogen (female sex hormones). This can result in the swelling of breast tissue in men medically known as Gynecomastia or ‘man boobs’.

Since Dianabol is broken down in the liver, it can damage your liver especially if used in large doses.

You can buy Dianabol online in the UK although in some cases you might have to pay with Bitcoin.